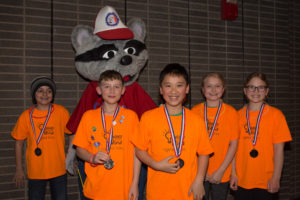 Details for the 42nd annual awards ceremony in 2023 will be published in March 2023.

Back to Tournament Overview

Connecticut Odyssey of the Mind